CrossFit is a new way of fitness training and a new way of thinking about health and human performance – it is a fitness revolution.  CrossFit is the most effective, and fastest growing strength and conditioning training method in existence.  CrossFit training is based upon a workout system of constantly varied functional movements executed at a high intensity level.

Functional movements are natural, multi-joint movements, performed from the body core to the extremities.  A typical training session lasts about an hour – hard and fast – conducted in a group together with other CrossFitters, creating an atmosphere of team support and motivation, intensity, and fun.

Crossfit is always performed under the guidance of a certified coach, who will ensure proper mechanics and consistency, and monitor the performance and progress of each member. 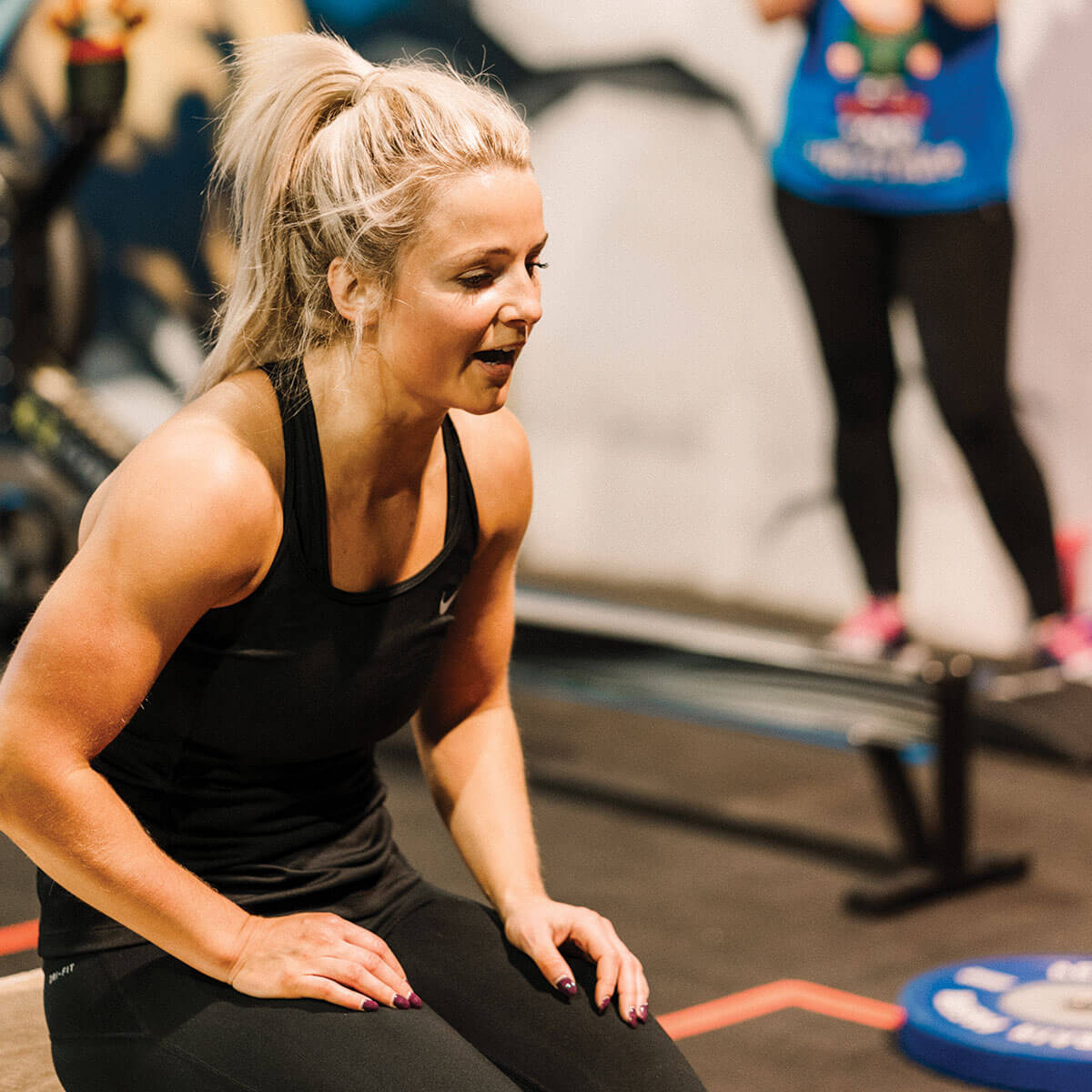 CrossFit is not a specialised fitness program.  On the contrary, the CrossFit objective is to become proficient in a wide range of skill categories.  Those categories are cardiovascular, respiratory,  endurance, stamina, strength, flexibility, power, speed, coordination, agility, accuracy, and balance.  Many athletes who are great in certain sports, have large gaps in their overall fitness, as defined by these skill categories.  Iron-man competitors, for example, score high in some areas and low in others. The marathoner dominates cardio endurance, but can lack strength.

The power lifter is strong but often lacks agility and endurance.  The body builder is muscular, but is deficient in almost every athletic area and lacks coordination, balance, and the ability to move through full ranges of motion.  Experienced CrossFitters may not be the very strongest athletes out there, but they are strong.  They may not be the fastest either, but they are fast.  Where they are exceptional, however, is in their completeness as an athlete. CrossFitters excel  in their general physical preparedness, their ability to be ready for the unknown and the unknowable , and in their overall fitness and health. 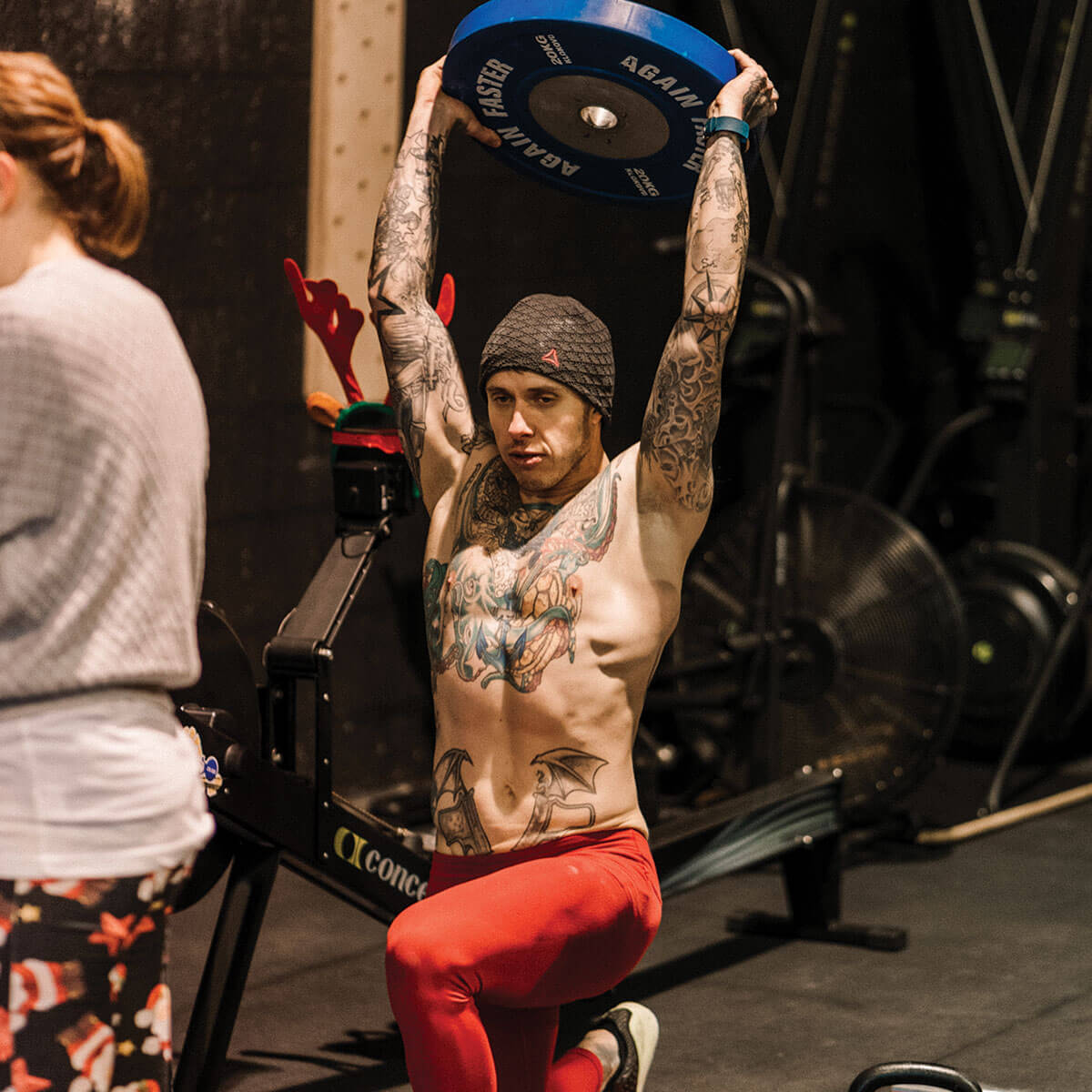 A sport based on Fitness

Although CrossFit is often used to supplement sport-specific training for many competitive athletes, CrossFit is anti-specialisation. For the CrossFitter, fitness itself is the sport, and indeed, CrossFit draws many fine athletes into its ranks.

CrossFit’s greatest quality, however, is that it is easily adaptable to men and women of all fitness levels, of all ages, and from all walks of life.  Businessmen, housewives, teachers, children, high school and college athletes, and even grandparents will all complete the same workouts but at their own level of intensity. The fitness needs and physical requirements of our members differ only by degree.

The Business News Network refers to CrossFit as the “fastest growing fitness movement on the planet.”  CrossFit has already been adopted by U.S & UK Military.  CrossFit has also attracted many police and fire departments, and a wide variety of professional, Olympic, and collegiate athletic programs.  And do you remember those great Spartan physiques in the movie “300”?   They were CrossFit trained.  But where CrossFit is making the greatest impact is with everyday people, who are just tired of mediocrity. 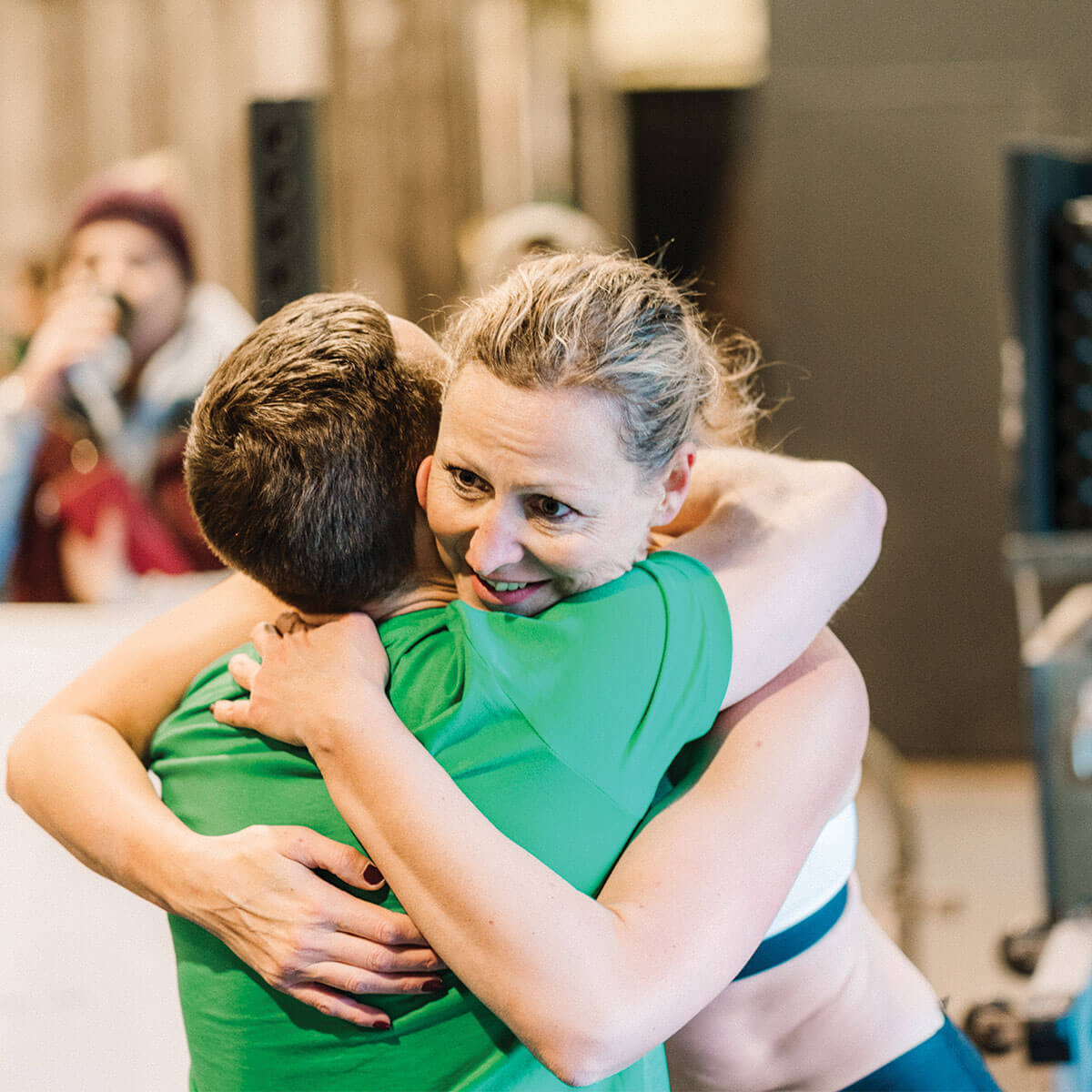 Words from the Founder 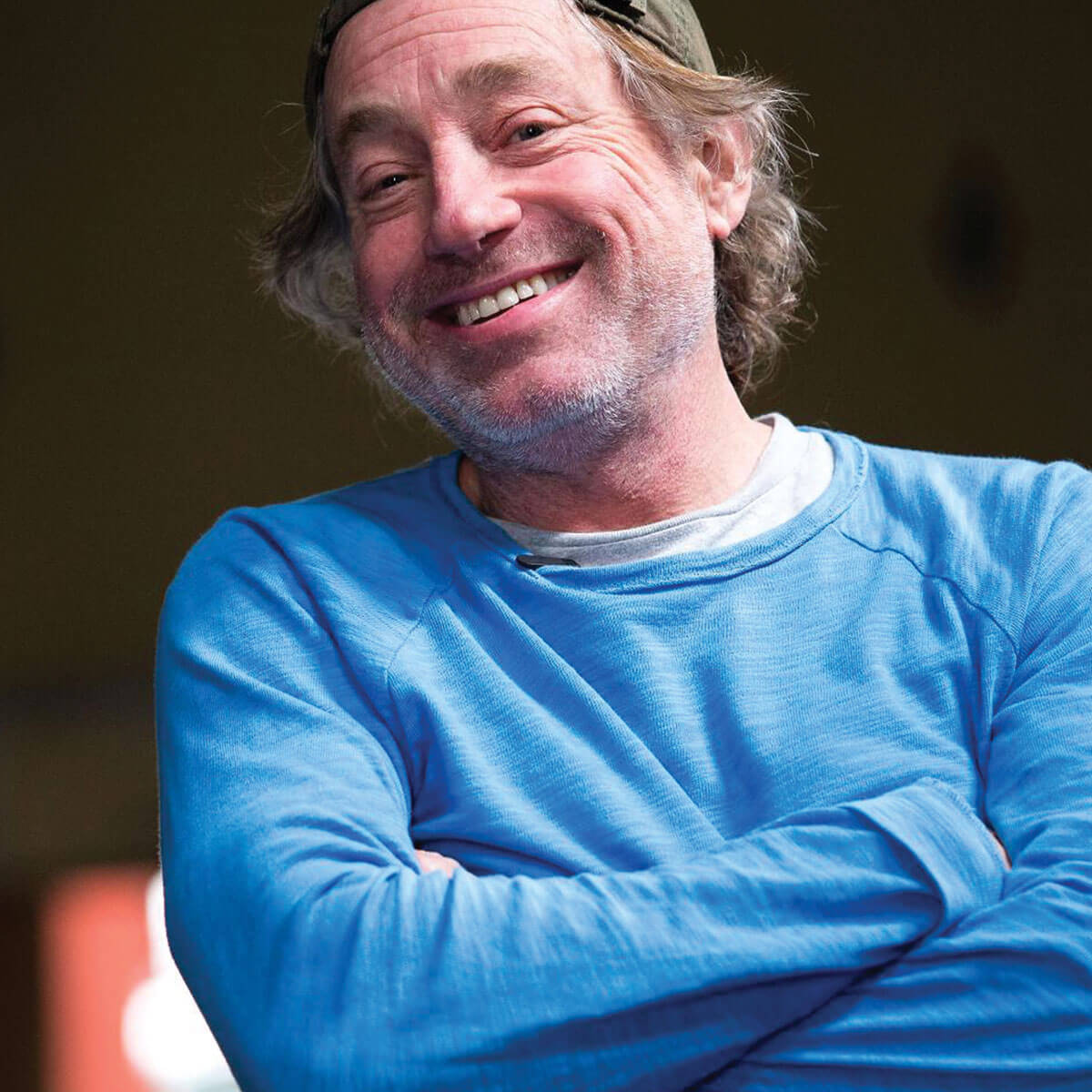 We have a range of classes at various times during the day, no matter what ability level you are we have classes tailored for you!