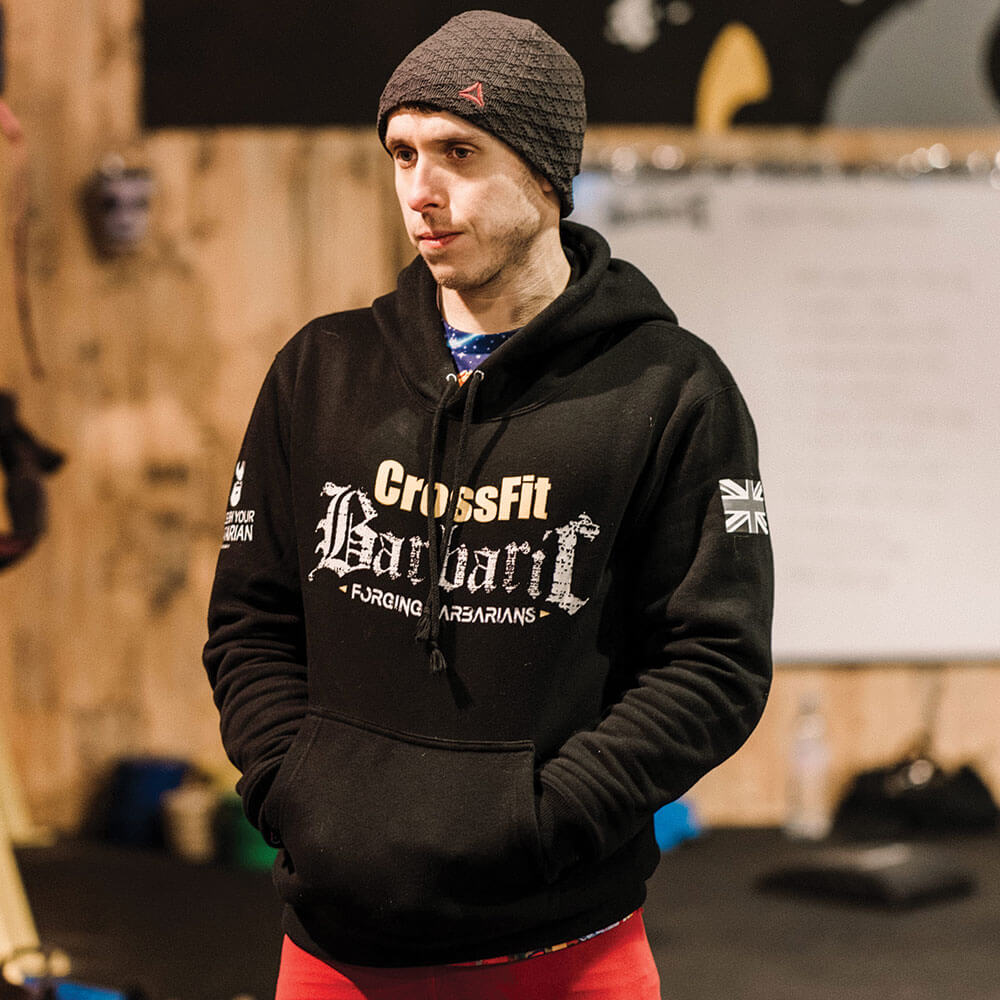 Born on 15th December 1984 in Burnley, Lancashire. I’ve been working in the fitness industry for the past 10 years. Starting my career out as a PT/ fitness instructor before I eventually discovered and fell in love with Crossfit.

In 2016 I made the big move to Beverley to help set up & run Crossfit Barbaric. I am very proud of what we have built here and I am very lucky to be surrounded by awesome people who all share the same passion and determination to be better versions of themselves. 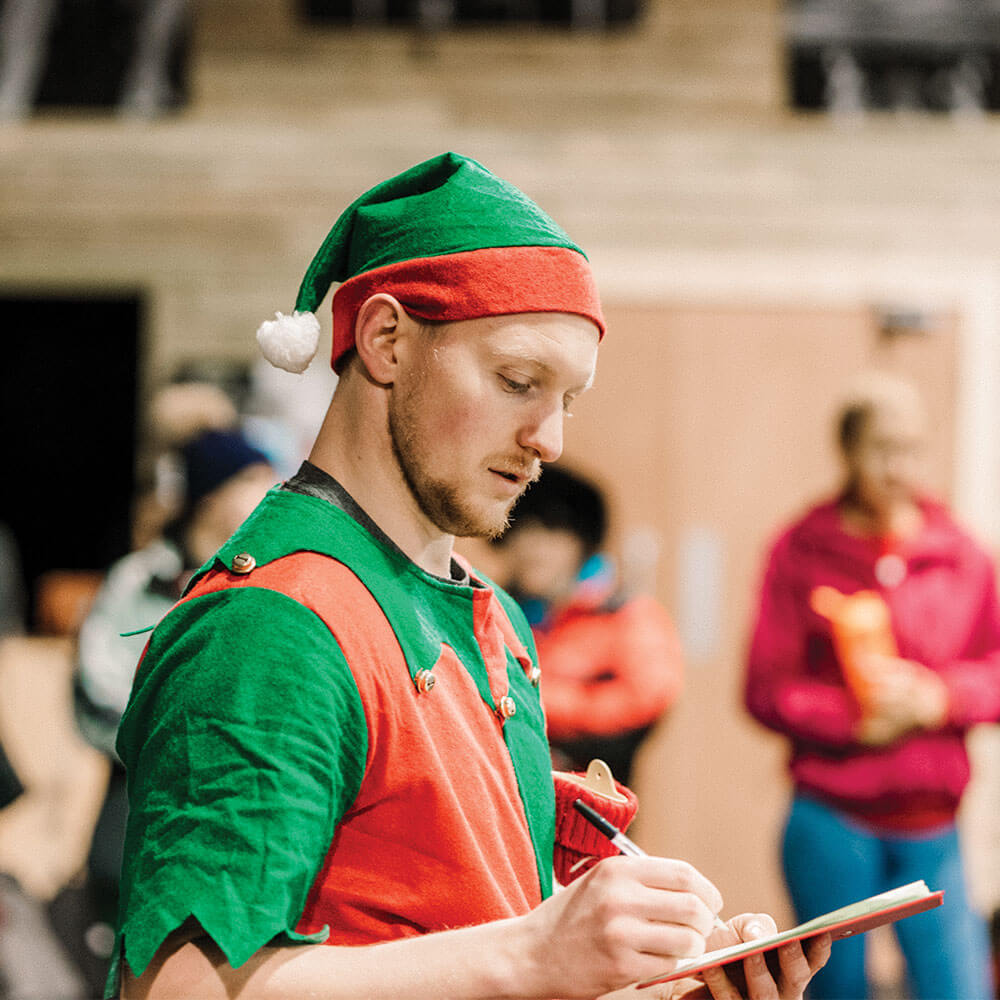 Joel is Qualified in CrossFit L1, British Weightlifting, British Powerlifting, and Strength & Conditioning L2. He was born on June 24th 1992 in Rotherham, he began training CrossFit in 2013, and coaching in 2015 after studying Law, Psychology, and Physical Education at Bridlington Sports College.

Joel has a pet French Bulldog named Teddy, his favourite comic book hero is Deadpool and his favourite quote is ‘Earned Not Given’.

Heights, clowns, and my fiancée when she’s hungry…that scares me the most! 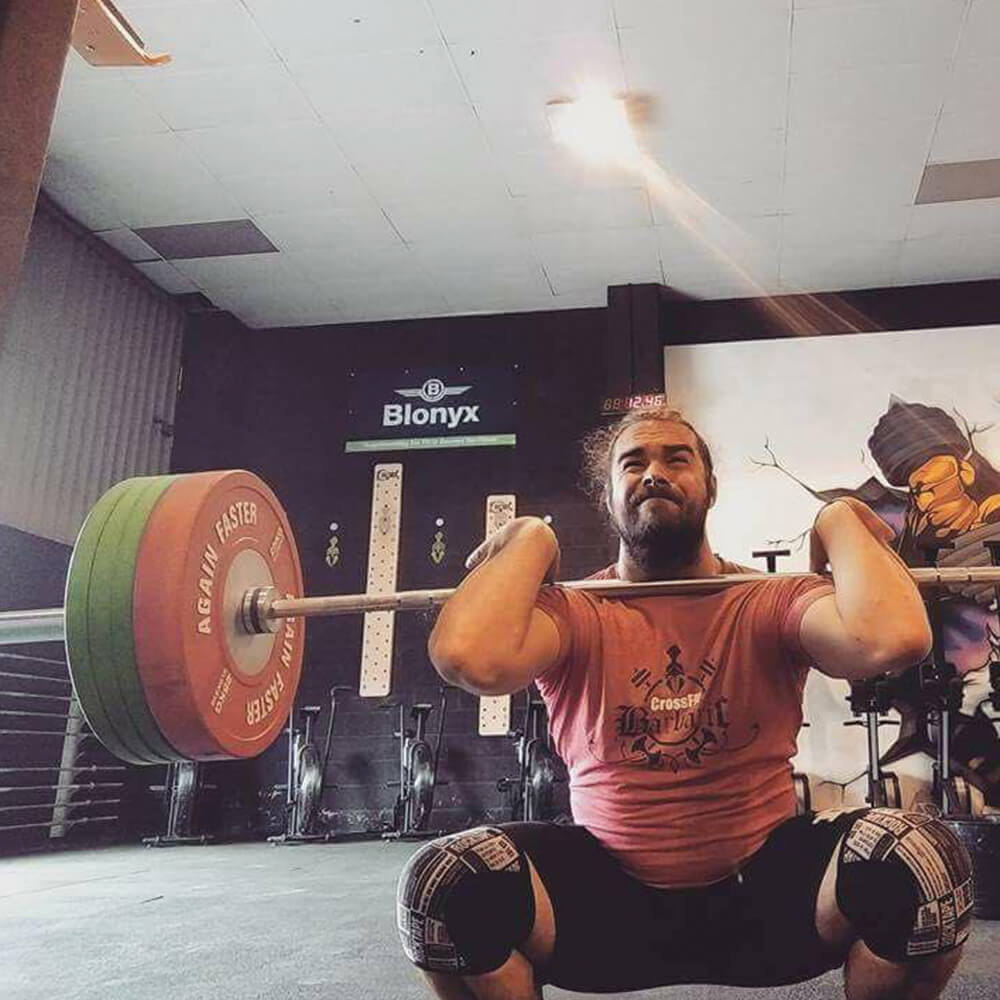 Born 11th December 1986 on the Isle of Wight. Studied Film & Television Production at York St John University. Currently studying with the CHEK Institute. I began training CrossFit in September 2014, and coaching in February 2015. My goal is to live a life of health and positivity, and to aid others in doing the same.

We have a range of classes at various times during the day, no matter what ability level you are we have classes tailored for you!